A couple of days ago, Apple announced the Apple Watch.  To be honest, I think they are just the ugliest things out there, but I wanted to do a more objective comparison of what you get when you buy an Apple watch, as opposed to a Seiko.  Since Seiko’s line is so huge, I decided upon the most popular automatic watch line available in the United States, Seiko Diver’s and Prospex Diver’s.  I could compare to a 5 or Presage, or Superior line, or even Grand Seiko but I wanted a line or type of watch that went from entry level to professional.  Apple has 3 tiers:Apple Watch Sport, Apple Watch, and Apple Watch Edition.  For Seiko I chose SKX, Prospex 200m Diver’s aka Sumo, and the Prospec Marinemaster 300M Automatic.  I was tempted to do the Springdrive, but I wanted to go with conventional, mechanical watches for all three Seiko.  All are readily available. 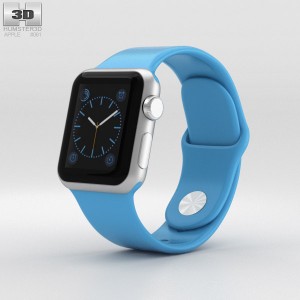 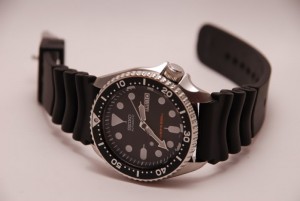 The only category that Apple won in was the weight, but even that is debatable when it comes to personal preference.  I like a heavier watch.  What really stunned me was the 5 year cost of ownership. A watch you just buy, that’s it.  If you like the band or bracelet it came on, that is all you will have to pay for.  If you are anal retentive, you can get the watch serviced every 5 to 7 years, but even that is less than $100.  So, at least for the entry level, the Seiko wins hands down for being used as a timepiece.  It can be debated you can do a lot more with an Apple watch, but dollars and cents wise, it is hard justify that kind of expense.  There are things the Apple watch can never do, like go swimming or diving in, or run for years without winding or charging.

Next up, the 42mm Apple Watch, steel case, on steel bracelet. 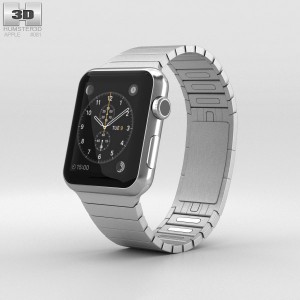 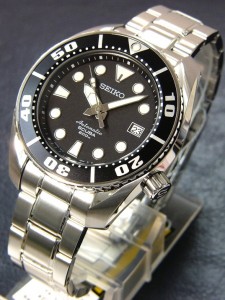 Again, the Seiko is ahead on many counts.  Even though the Seiko almost tripled the price of the humble SKX, Apple did the same between the Sport and the Watch.  The Sumo is a massive watch, so it will get just as much attention on the wrist as the Apple Watch will.  The 5 year cost of ownership is creeping towards Rolex territories, and already above many TAG or Omega watches.  At $101 a month, you can buy a new SKX every two months or a new Sumo every year and still be cheaper!  The 5 year cost is over 10 times higher. 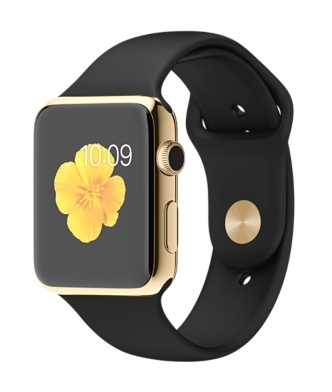 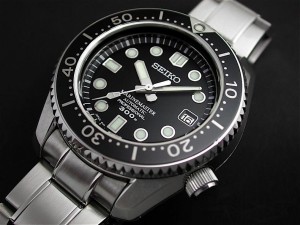 This was the hardest comparison to make.  The Edition is a dress watch, the Seiko Marinemaster is a tool watch.  An expensive tool, but still a watch that was purpose built for professional, saturation divers.  The $10K price tag puts The Edition above a good chunk of timepieces.  What is disappointing is that there is no way this can be an heirloom watch, like a Rolex or Patak Phillipe. 3 years, it is junk, unless Apple has some sort of refurbishment plan.  The Seiko will last you a lifetime, the Apple won’t even get you through college. Another disappointment is the ‘movement’ of the Apple Watch really is no different across all the price points.  $349 to $14,999 essentially have all the same guts.  All the 42mm versions have the same hardware inside.  The Seiko (and all watch brands) increase the quality of the movement from one tier to the next.  The SKX use the entry level 7S26 movement.  The SBDC Sumo uses the mid level 6R15 that adds features like longer power reserve, hacking and handwinding.  The Marinemaster uses the 8L35 high end movement, beating at 28,000 beats per hour and is chronometer rated.  The guts of the watch are consistent with the price point.  It is like buying a Rolex with a Timex quartz movement.  Nothing wrong with the Timex, but you expect a hand assembled precision machine at that price point, not the same machine assembled electronics as a $25 watch.  That is exactly what you get with the Apple Watch.  Fancy case, same guts.

The five year cost is about the same as buying a car.  Other than showing off, I have no idea who this watch is aimed at.  Watch collectors stick to mechanical.  A Rolex, Panerai, TAG, Cartier, or Omega are just as much of an eye catcher.  Well, enough opinion.  From a utility standpoint, any other smartwatch does about the same thing at a far lower price point.  As can be seen, from the lowest to highest price point, a Seiko will win in almost every category.  Let me know what you think in the comments below.  Any watch collectors out there interested in the Apple Watch?  If so, why?